Painting the Lines, the first installment in the Ace of Hearts series, will be published in September 2020 by City Owl Press.

Amalie Warner wants another shot to prove that she can be a successful writer. After hitting the bestseller's list nine years ago, she's lost her spark. Feeling pressure from her father to leave her writing behind and to work for her family's lucrative hotel business, she's desperate to find inspiration for her next big idea, something that challenges and excites her, something real.

Enter Julian Smoke, a washed up tennis player making a dream run for the US Open. After a chance meeting at a bar, Amalie hates him instantly. He's cocky and arrogant, but Amalie knows his story could be her big break. Could he be more?

Everyone knows that in tennis, love means nothing, but these two are about to change that. 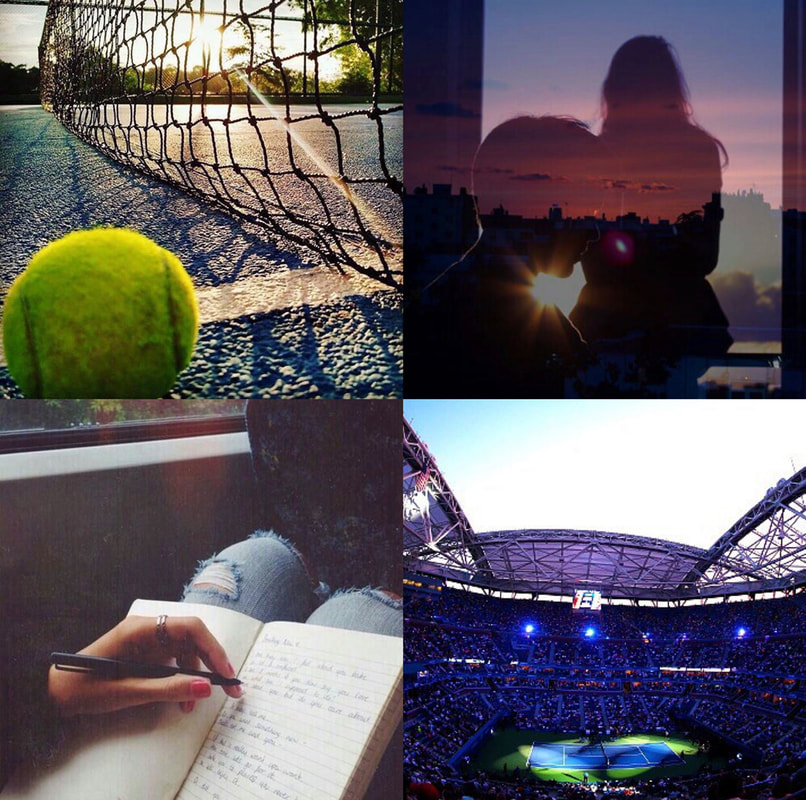